Discover how an Open Testing Platform analyses data from across the whole application delivery lifecycle, identifying and generating the tests needed in-sprint.

THE DATA IS THERE: ARE YOU USING IT? 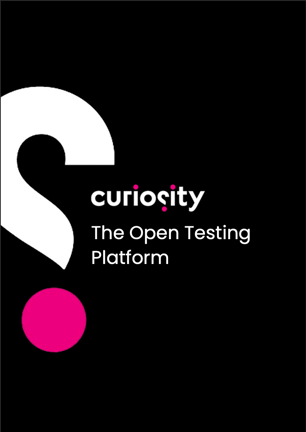 Expose and collaborate on change that impacts testing

Testing has reached a critical inflection point, stuck between developers who build increasingly complex systems faster than ever, and customers who demand continuous innovation and quality. Any reliance on manual processes, in-house or outsourced, forces testing behind releases, exposing business-critical systems to damaging bugs. Meanwhile, the sheer complexity of systems today mean that manual testing methods will never be able to test fast-changing systems with sufficient rigour.

Fortunately, there is a solution. It lies in the data produced by open source and commercial tooling. The key challenge for testing today lies in using this data. That means gathering the data together, analysing it, and then converting that analysis rapidly into rigorous tests. This is where an Open Testing Platform comes in. An Open Testing Platform (OTP) connects disparate technology from across the application lifecycle, analysing data in real-time to generate targeted tests and data for existing tools. The result? In-sprint test automation, without slowing innovation or forcing teams to switch tools or techniques.