Overcoming Challenges in Test Automation: Re-usability is the key

The 2020/1 edition of the World Quality Report (WQR) highlights how the expectation placed on test teams has been growing steadily. QA teams today are under more pressure than ever to deliver quality at speed. Software under test has grown increasingly complex, while the time available for the construction and execution of tests is shorter than ever. This has increased the demand for greater automation in testing, often focused on test execution automation.

However, test automation bears its own challenges. According to the WQR, organisations are currently lacking the key skills and budget required to grow and maintain effective test automation. For 38%, test automation is the area where they face the greatest skill needs [1]. This is reflected in the WQR, which finds that only 15% of all testing is currently automated [1]. Why is this the case for something of such high priority?

“De-skilling” test automation can help resolve this challenge, enabling collaboration between those with and without deep coding skills. Test automation must be lightweight, re-usable and easy to apply, in order to help organisations ease its implementation enterprise wide.

Test Automation is a complex and demanding process, often relying on manual scripting and skilled engineers. In fact, testing at 40% of organisations is supported by specialised quality engineering teams [2]. Despite this, automation levels remain low, while 47% of organisations declared testing as the area most likely to cause delays in development [3]. For automation to be embraced, it needs to be “de-skilled”, shifting towards ease of use and re-usability.

The rise in popularity of low-code development should have coincided with the rise of low-code automation platforms. However, these platforms must retain the flexibility of coding and the ability to test bespoke systems quickly and rigorously. Collaboration and balance are needed, enabling those with and without coding skills to test as quickly and rigorously as possible.

Test Modeller not only de-skills automation, it also accelerates test creation, provides matching test data, and allows users to maintain test scripts in a few clicks. This is especially important when 68% of organisations reported that designing and maintaining meaningful test cases is extremely challenging [2]. Generating test cases, scripts and data from central flowcharts not only automates these time-consuming processes, it also allows optimisation to target testing where it matters most before a release.

One way to reduce the time and coding needed for test automation is to introduce greater re-usability. Test Modeller not only tackles the complexity of test automation, but also minimises duplicate work. Test Modeller’s flows are used to quickly generate tests, and these flows are then re-usable in each new iteration. Furthermore, flows made using Test Modeller are accessible to every stakeholder in an organisation, encouraging cross-functional team collaboration. Everyone can use the intuitive flowcharts to generate up-to-date and rigorous test scripts in-sprint.

With Test Modeller, testers and designers without deep coding knowledge can re-use automation built by those with coding skills. This reduces the burden on skilled automation engineers, allowing testing to shift left while engineers focus on developing new code for their frameworks. Cross-functional teams can also re-use test data lookups from a central catalogue, eliminating the delays created by siloed data provisioning. Test Modeller shifts the responsibility of testing and automation from any one stakeholder or team, enabling re-usability and therefore a collaborative approach to building quality. 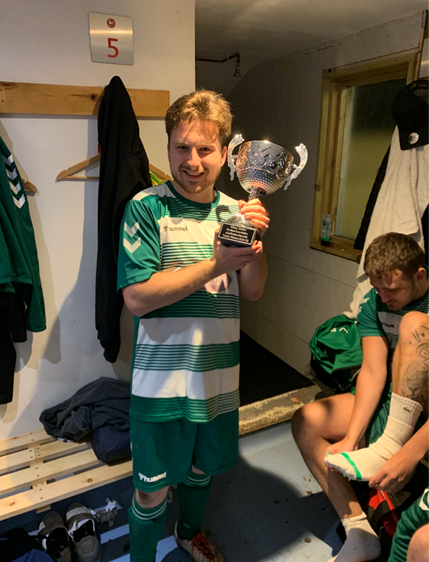 Curiosity aims to provide a viable solution for the frustrations that automation engineers and testers currently face. Test Modeller aims to ease not only the implementation, but also the process of test automation for everyone involved. Sign up for a free trial or book a demo with an expert to learn how Test Modeller can help you achieve your organisation’s desired levels of automation in testing.

Software delivery teams across the industry have embraced agile delivery methods in order to...

Assuring Quality at Speed With Automated and Optimised Test Generation

Throughout the development process, software applications undergo a variety of changes, from new...