Rigorous software testing today must test more than ever, faster than ever before. Complex systems change rapidly, as parallel developers and CI/CD pipelines alter and create new code. Automated testing must further account for shifting user and production behaviours, including the range of devices, applications, and operation systems that will interact with systems. There is simply more today than could ever be tested before the next release, demanding a rapid and systematic approach to targeted test creation. Brittle, skill intensive, and time-consuming test scripting and environment configuration cannot keep up with rapid change, leaving systems exposed to costly bugs. A new approach is needed to maintain rigorous automated tests, executed in-sprint across a wide range of devices and systems.

Generate and run optimized Cypress tests across devices and browsers 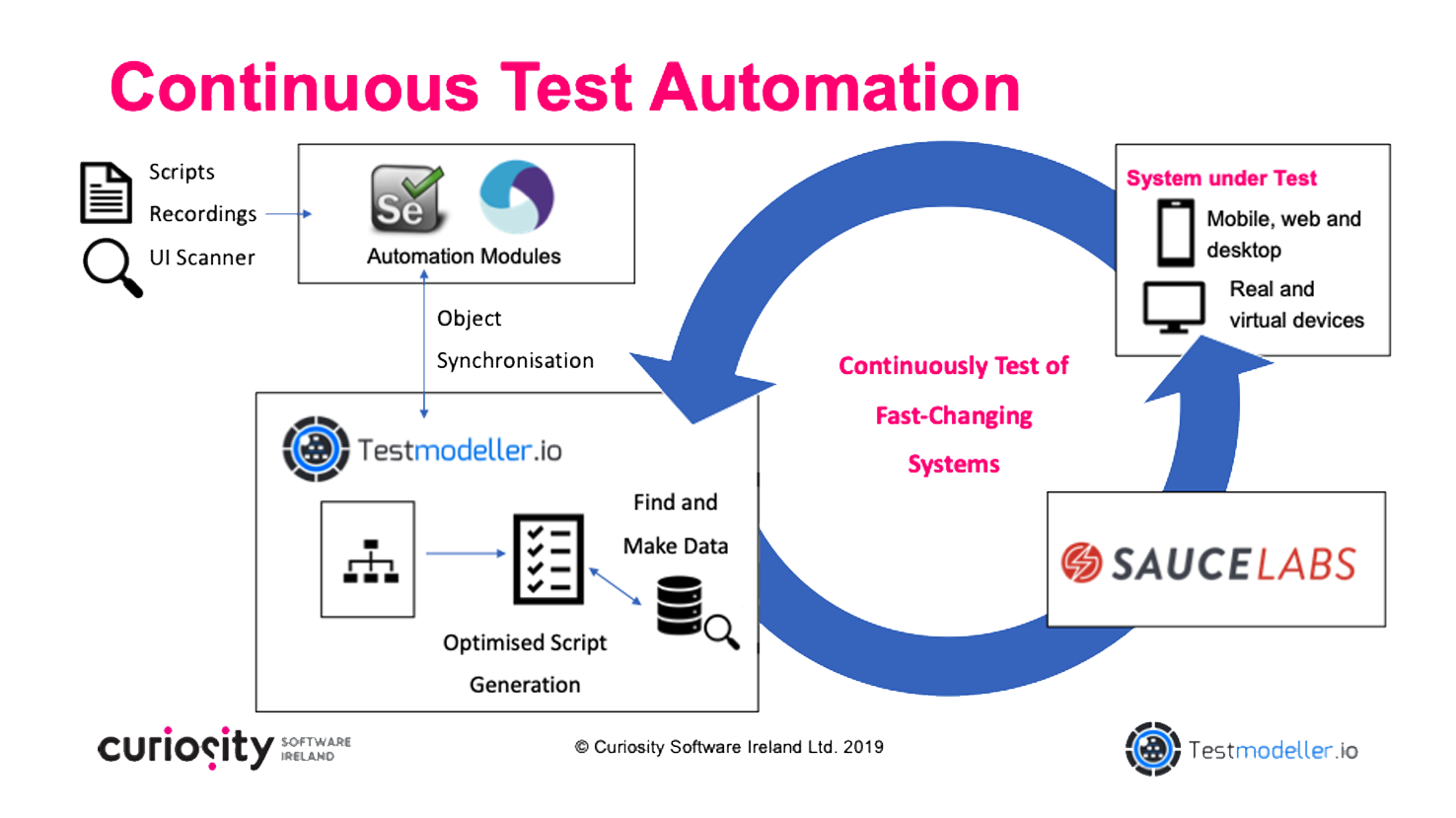 Watch this short example of web UI testing using Test Modeller with Cypress and Sauce Labs, to discover how:

Discover how Curiosity's Test Modeller can help automate your testing!