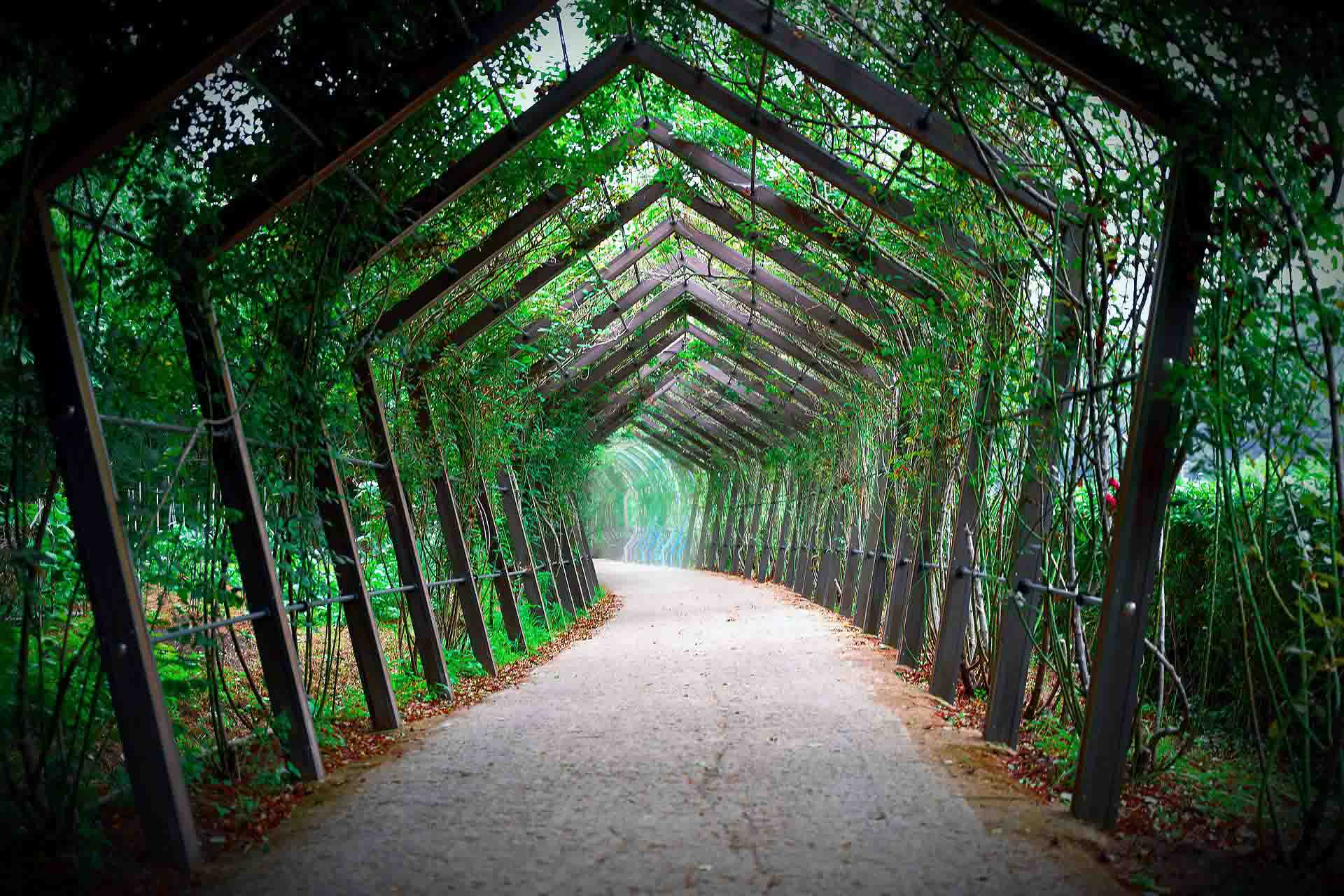 The development and testing of databases, however, remains mired in outdated database refresh and delivery processes. Backups are restored to fixed database instances, that are typically shared between multiple developers or testers. Updating databases often requires a full business day. Problems in a production database environment are no faster. Once delivered, production debugging must be approached carefully to avoid making a mistake that could lead to the need for a refreshed environment.

Traditional test data provisioning is therefore no longer suitable for modern system development. Containerisation has created a situation in which testers must rapidly replace versioned components in their test environments, while retaining complex data relationships between shifting technologies. The deployed data must furthermore be diverse, compliant and compact, fulfilling all positive and negative scenarios in the smallest set of data possible. In a nutshell, continuous development and testing of databases requires test data solutions that provide versioned and interrelated data for intricate, ever updating technologies. Containerised Test Data Automation can help.

Curiosity was pleased to partner with Windocks, leaders in on demand delivery of test ready database environments, for a joint webinar on the 2nd of February 2021, to present Development has moved on: Test data needs to catch up with containers, microservices and “the world of the API”. This webinar introduced database containers paired with virtualised databases, enabling on demand delivery of database environments for development and testing. Curiosity calls this Containerised Test Data Automation.

Test data management needs to follow in the footsteps of development and embrace the world of containers and APIs, along with the pipelines which enable developers to deliver new software at speed. On 17th of December 2020, Curiosity Software, creators of the Open Testing Platform, and Windocks, on demand database specialists, announced an integrated solution for delivering containerised test databases on demand. Integrating Test Data Automation with containerised, virtual data cloning, which in turn enabled containerised Test Data Automation: 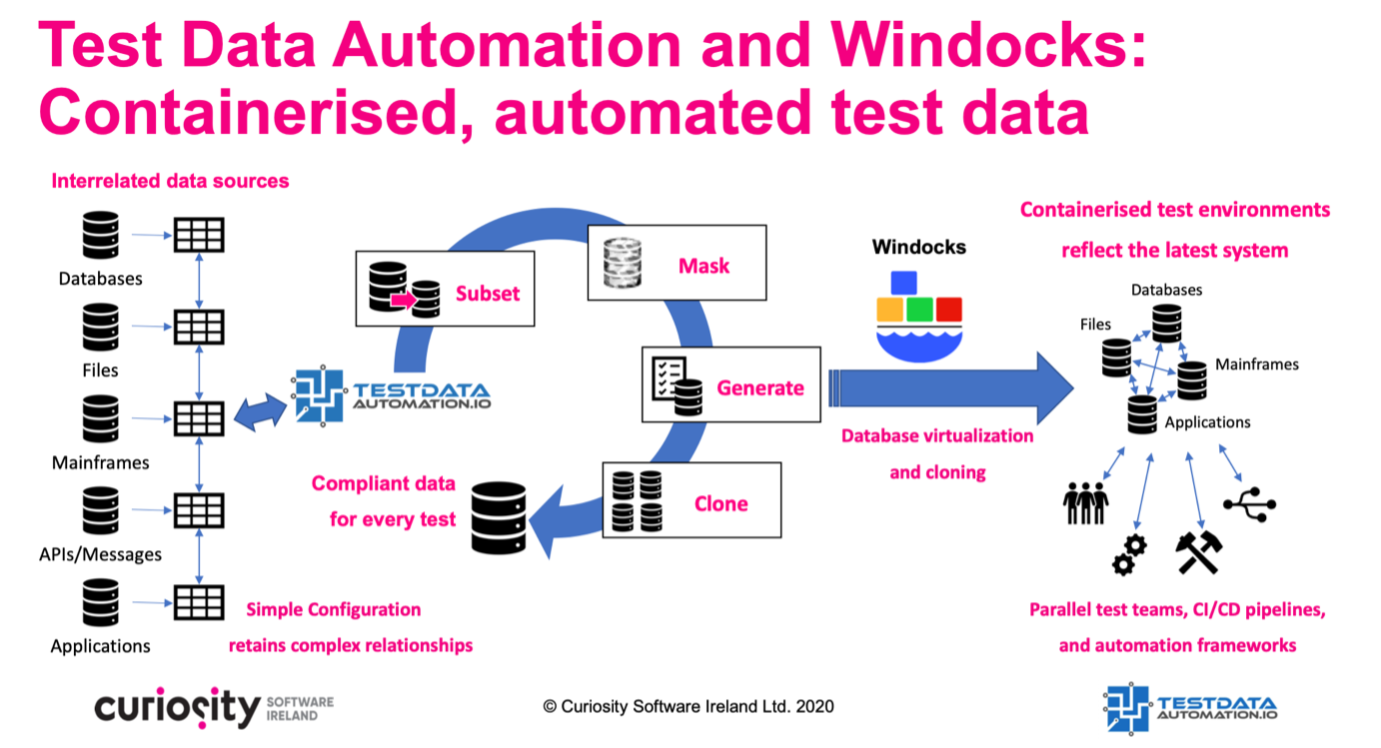 Windocks and Test Data Automation further provide intuitive web portals, allowing testers and developers to spin up the containerised data they need on demand. Adding data generation, masking and subsetting is as quick and simple as filling in fields in customisable web forms, spinning up the exact data sets required for rapid and rigorous testing. The rapid and re-usable test data jobs can further be exposed to CI/CD pipelines and test automation frameworks, resolving on-the-fly as tests are created and run.

The Open Testing Platform not only enables containerised test data automation, it also has a range of other technologies that testers can take advantage of. The Open Testing Platform analyses information from across the whole application development ecosystem, identifying and generating the tests that need running in-sprint. This enables testers to test continuously in three stages:

The future of continuous testing

Want to learn more about the integration between Test Data Automation and Windocks? Watch Development has moved on: Test data needs to catch up with containers, microservices and “The world of the API”. Now on demand.

The funding will support Curiosity’s mission to de-risk rapid changes in software delivery,...