Automating test execution is necessary to perform the volume of testing required by complex modern applications. However, automation frameworks can introduce bottlenecks of their own. Manually scripting or recording tests one-by-one is too slow for short iterations. Engineers then spend further time finding or making complex data for their tests, and often out-of-date or misaligned data causes test failures where there are no actual bugs. As systems quickly change, existing tests must furthermore be checked and updated. This leads to a growing backlog of automated tests to create or maintain, leaving new or updated system logic untested and exposed to costly bugs. 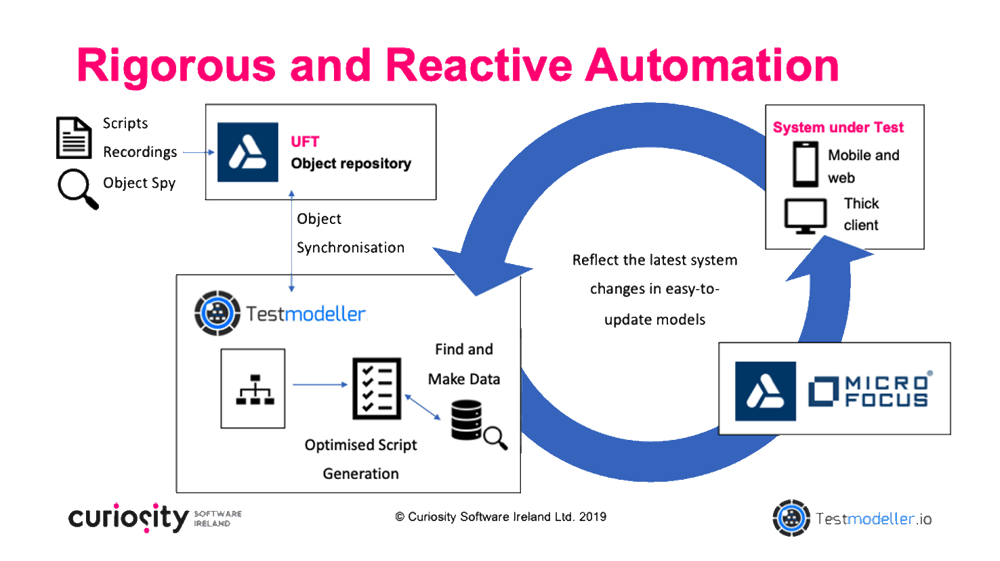 Discover how Curiosity can help automate your testing with Test Modeller!